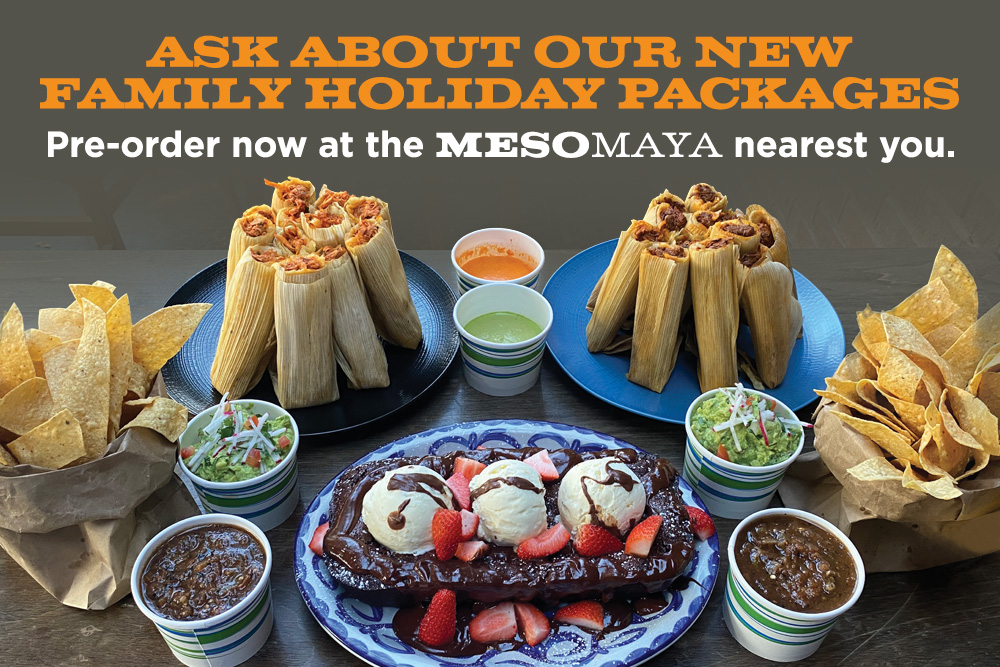 Please choose one of our locations below to book your reservation!

Mike Karns: From Real Estate to Restaurants and Back Again

Five years ago, developer Mike Karns got into the restaurant business with the purchase of the 95-year-old Dallas Tex-Mex staple El Fenix Corp. Since then, he has built a growing food business under the umbrella Firebird Restaurant Group LLC, which now includes Dallas-based tortilla chip manufacturer Sunrise Mexican Foods as well as two more restaurant brands: Meso Maya and Taqueria La Ventana.

Karns’ next move takes him back to his real estate roots, as he works to develop one of the largest blocks of contiguous space available in Uptown. Karns is the founder of Karns Commercial Real Estate, which has developed and invested in real estate for more than two decades.

His new project includes expanding and renovating Firebird’s seven-story headquarters building at 2414 N. Akard St., which it purchased in July 2012 to be near the company’s restaurants, just a few blocks away. Karns plans to tear down a vacant church next door to make room for the expansion.

Once complete, the property will have 75,000 square feet of office space, up from 30,000 today, as well as additional parking and a rooftop deck packed with amenities, such as work areas, Wi-Fi and space for special events. Firebird’s 20 corporate employees will use a portion of the space, but the majority could be marketed to potential tenants.

The project is expected to be complete in early 2014.

“I can’t think of a better time to add more square footage to the market in Uptown than right now,” said Creighton Stark, a senior vice president at Colliers International, who specializes in the Uptown submarket. “There’s not a lot of supply, and there’s a high demand for space if it’s available for lease.”

If that 2.5 acres was put to its highest and best use, it could attract a significant and large corporate headquarters, Puig said. Either way, Karns’ holdings continue to appreciate.

Karns wouldn’t disclose the amount of capital he plans to invest in the project, and costs are still rolling in for what will be a multimillion-dollar endeavour.

El Fenix has enjoyed a 30 percent year-over-year boost in sales since the neighboring Perot Museum of Nature and Science opened in December 2012. Customer traffic has been at an all-time high in the past six months as hungry tourists walk from Klyde Warren Park and the Perot Museum, Karns said.

“There’s a connectivity in this part of town,” he said, adding that the company’s other brands also are growing.

Meso Maya operates in the historic Luna Tortilla building, which was renovated and won a 2013 Preservation Achievement Award by Preservation Dallas. Taqueria La Ventana is attached to the back of Meso Maya, adjacent to the El Fenix flagship restaurant.

Last year, Firebird Restaurant Group closed on the last parcel of land on the block bound by Woodall Rodgers Freeway, Alamo Street, Cedar Springs Road, Caroline Street and McKinney Avenue. The company is repaving the parking lot and putting in landscaping for continuity between the lots for customers. When asked if there were larger development plans on the horizon, Karns said: “Someday it could be a different kind of development. It’s an important block of land, but we’re trying to maximize the opportunity for the restaurants.”